I am terrible at making playlists. I have weird (or nonexistent) taste in music, so it’s useless to craft anything more specific than the seven-hour “songs I like” playlist that is practically the only thing in my Spotify. Also, it’s boring to me to sort songs, which is why my sole playlist still contains songs I liked in 2015. And why I spend more time skipping songs than listening to them. Luckily, there is no need for me to force myself to be better at the fine art of playlist-making, because movie soundtracks exist.

Movie soundtracks make for a better-curated, more aesthetic-y, overall more fulfilling and inventive music listening experience than any playlist you could make yourself. To prove this point, I have collected here some of my absolute favorite movie soundtracks. Click the album art for a link to the music! 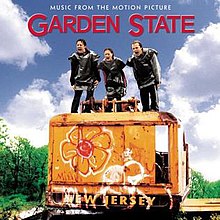 Though this movie is probably best known for the unbelievable degree to which Natalie Portman’s character is a manic pixie dream girl, what it should be remembered for is its amazing folksy/indie album, which comes to us courtesy of screenwriter/director/star Zach Braff’s actual playlist while writing the movie. 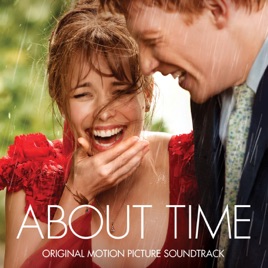 Richard Curtis, the one man British rom-com machine (Love Actually, Notting Hill, Four Weddings and a Funeral, and the Mr. Bean franchise, somehow), blessed the world with the masterpiece that is About Time. Even better that its soundtrack is wildly good, mixing melancholy songs with familiar classics and Italian ballads.

Standout songs: “Mid Air” by Paul Buchanan & “Back to Black” by Amy Winehouse

Like everything to do with Wes Anderson’s portfolio, his soundtracks are super varied but all united by the fact that they are all meticulously curated, and all completely wonderful. From Grand Budapest Hotel’s Alexandre Desplat score or the classic rock in The Royal Tenenbaums, the music not only adds to each of his films, but stands on its own for later listening

Standout song: “I Won’t Hurt You” by the West Coast Pop Art Experimental Band (the featured track in Isle of Dogs) 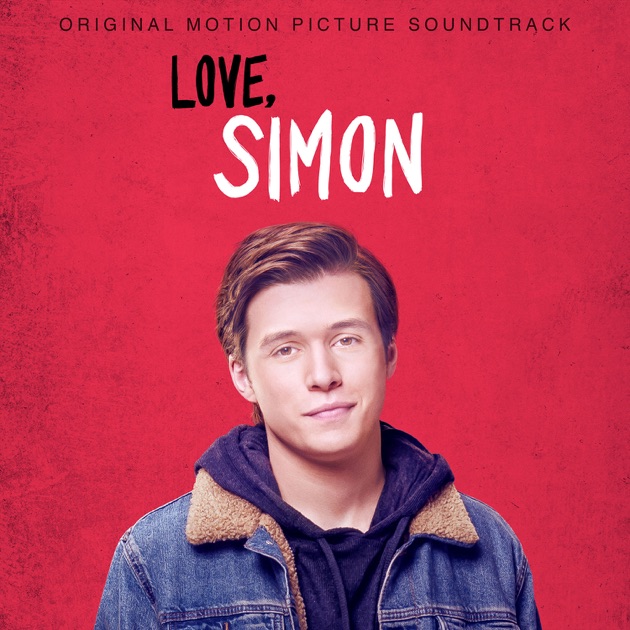 Love, Simon features a lot of the (iconic) trope wherein a character shuffles their music and the song plays throughout the rest of the scene, as if they are the ones scoring the movie. This works perfectly for this particular soundtrack, which sounds just like a Spotify playlist that Simon himself would make.

Standout song: “I Wanna Dance with Somebody (Who Loves Me)” by Whitney Houston & “Alfie’s Song” by Bleachers

Even if the music in this film had not been good at all (and that was not the case), Edgar Wright’s ability to incorporate song and sound would make it cool. Somehow, the music itself is also amazing, so the whole thing is an almost unfair level of good. It’s also wildly genre-defying.

As someone who doesn’t really listen to ’70s or ’80s music, this soundtrack is mainly cool to me for how well it plays into the film itself. Space fight scenes with alien monsters set to the classic tunes we all know and love? Sure! Sign me up! 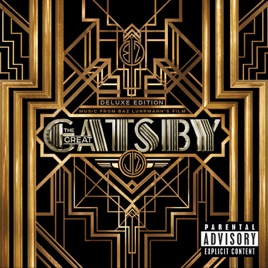 The Great Gatsby book will never get a perfect film adaptation, because all the stuff that’s cool about it is inherent to writing. What it did get is a very fun film version in 2013, with beautiful sets and Carey Mulligan and an amazing soundtrack executive produced by Jay-Z. JAY-Z! That’s more than enough.

Standout songs: “A Little Party Never Killed Nobody (All We Got)” by Fergie, Q-Tip, and GoonRock

Even if I were good at music curation, I would never be better at it than Wes Anderson or Jay-Z. I would never be able to lock down a vibe as specific as “bittersweet melancholy but falling in love but life is short but life is good, and also time travel exists,” which the About Time soundtrack does masterfully.

Movie soundtracks make the best playlists because they make you think of movies you love. The best of them contain a diverse spread of music that can cover genres ranging from rap to folk to subtle, evocative covers of classic R&B songs. (Thanks, Baby Driver!) Some of them have great original tracks, which is why the only time Fifty Shades of Grey will ever hit all-time best lists is for its musical accompaniment.

Plus, unless you’re listening to the most unimpressive, normie album in human history, there will always be at least a handful of songs you haven’t heard before. It’s like hacking Edgar Wright’s iPod for recommendations. He probably has an iPod, right? Just seems like Edgar Wright still listens to music on a Nano from 2009.

A film is always made better by great music, but sometimes the music transcends even the viewing experience and deserves playlist status all on its own. These soundtracks are some examples of albums so good you will listen to them until you are physically incapable of listening to the same songs again. And then a few months will pass and you will repeat the process.