My roommates and I are very different. We’re from different parts of the country; we have different majors; we’re different ages; we probably have different favorite colors and stuff. I’ll do a mini survey on that last one and get back to you.

The main things the three of us have in common are that we like movies, and we like each other. These may be so basic that they sound like what a sixth grader in beginner’s French would say in an oral exam: My name is Jacques. I like to watch movies and be with my friends. But still – they get the job done.

One of the first things we did when we met was begin to compile a wildly varied list of movies we wanted to watch together. Pretty much every movie mentioned in conversation was added to the list, whether it be someone’s childhood favorite or one none of us had seen.

Now, with a month left in the school year, we have…barely watched any of them, but still. Over the course of a semester and a half, we managed to watch a handful of them. Here are some of the highlights.

This was the first ever movie we watched together. It was before we had wifi in our apartment, so we all gathered around a phone screen for one hour and forty-eight glorious minutes of Lindsay Lohan and Chris Pine trading bad luck back and forth through kissing. It is just as fantastic as it sounds, which is to say “horribly cringey but in a fun, very 2006 way.”

We heard this movie getting some serious Best Picture buzz, so we ventured out into the cold cold air and the overpriced theater like the young intellectuals we are in order to see it. And guess what? We all hated it. Unanimously. Not a moment passed when our faces were not cartoonish examples of either fear or disgust. Also, there is one part that is the fish monster equivalent of those scenes from Glee where Artie would get up out of his wheelchair and dance. 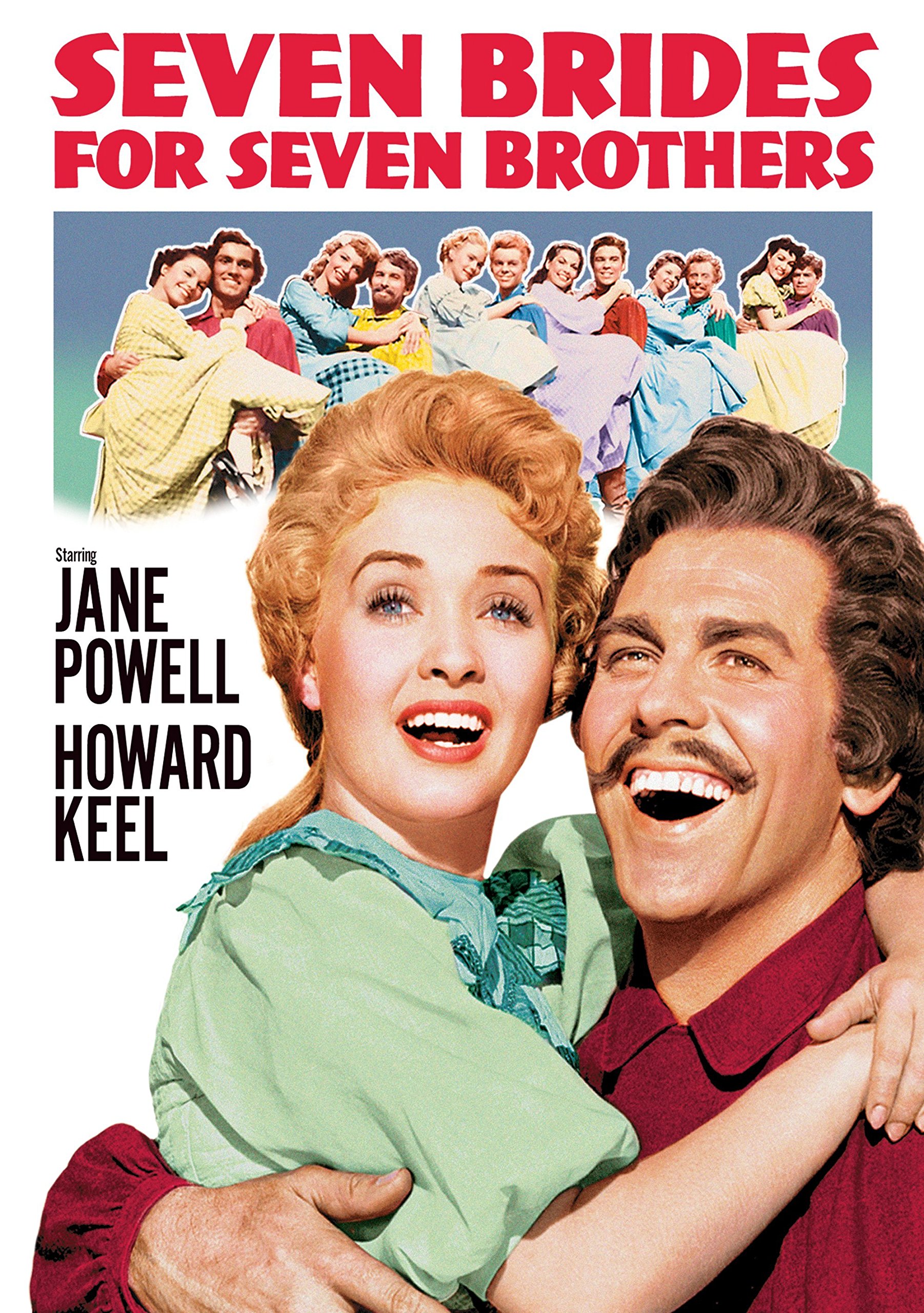 One of my roommates watched this movie in childhood, and wow it is something else. It takes place in the Wild West in the mid-nineteenth century, and this guy just goes into town and is like “I’m going to marry a lady now.” And a lady says okay. And then the guy’s six brothers go and kidnap six ladies from the town but it all works out and they fall in love. Classic story of boy meets girl, boy marries girl, boy’s brothers commit felonies. So fun! 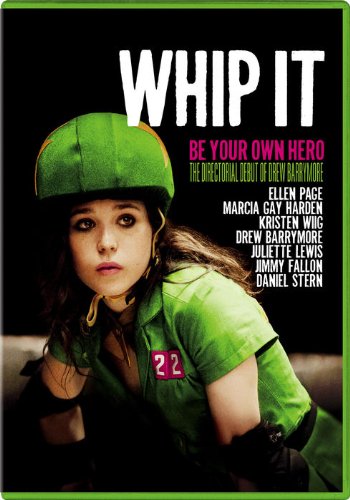 I am confused by every conversation that has ever taken place since 2009 that isn’t about this movie. This is the greatest thing to exist. We’ve got Ellen Page. Roller derby. Kristen Wiig. Drew Barrymore in the director’s chair AND the cast. Just a bunch of badass ladies kicking ass and taking names. While on roller blades. It’s the best ever.

So yes, we did a bad job with getting this list done. Yes, we watched so many movies that weren’t planned that we started adding them to the paper just so we could check them off and feel better about ourselves. Yes, some of the movies were really bad, and yes I still hate Adam Sandler. But we made lasting memories, and now I’ll always be reminded of two of my favorite people in the world whenever I think of any of these movies.

Even if that movie is Academy Award-winning fish sex.