Summer is the best time of the year for students to relax by the pool or on the beach with a good book – without feeling like you’re neglecting that important novel you were assigned to read for Lit class.  While some have already got their hands on this year’s popular beach reads, the rest of us haven’t had a free second to pick up a novel since last summer!  Here’s a quick guide to what you should be reading next.

Last summer you read:
The Hunger Games trilogy by Suzanne Collins
Now you should read:
Across The Universe trilogy by Beth Revis
Dystopia books are the talk of the town these days.  Beth Revis’ goes literally above and beyond the dystopian idea, as her trilogy is centered around a spaceship that was launched into the stars and is not intended to land until centuries in the future.  Like The Hunger Games, this young adult series is complete with romance, a strong female protagonist, and anti-conformist/terrorism themes.

Last summer you read:
Chelsea Chelsea Bang Bang by Chelsea Handler
Now you should read:
People Are Unappealing by Sara Barron
Most are familiar with Handler’s crass memoirs and her talk show, but if you are really looking for uncensored humor, Sara Barron’s hilarious book of memoirs is for you.  Her dry humor and raw stories about her family takes comedy to a completely new level, and her statements are so blunt that they’re funny without being too punchline-ish.  This book is so underrated!

Last summer you read:
Bossypants by Tina Fey
Now you should read:
Is Everyone Hanging Out With Me? by Mindy Kaling
Of course Tina Fey is a comedy goddess, but The Office‘s Mindy Kaling is slowly creeping up on America with her own quirky wit.  Like Fey’s memoir, Kaling’s stories about how she got into the sketch comedy and TV industry are funny, but also really interesting – especially for Emerson students who are trying to work their own way into the TV industry. 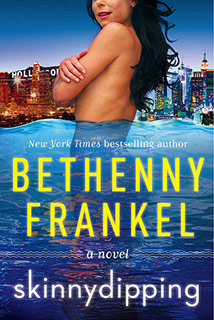 Last summer you read:
A Shore Thing by Nicole “Snooki” Polizzi
Now you should read:
Skinny Dipping by Bethenny Frankel
Well, for those of us who have read Snooki’s book, it’s definitely the epitome of a guilty pleasure.  And this summer, Bravo’s Bethenny Frankel is making her fiction debut.  Like Snooki’s book, it’s not the most intelligent piece of literature, but we read it because we’re curious.  I mean, how well can reality stars actually write? 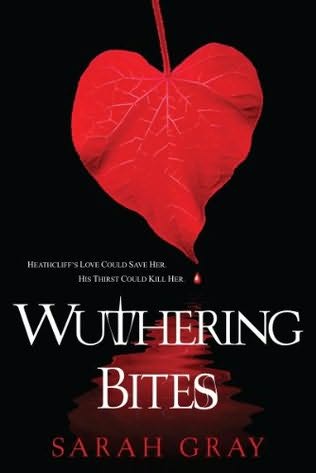