The holiday season is upon us, and you know what that means: it’s time for me to whittle down who’s going to be nominated for an Academy Award. While there have been some amazing pictures released thus far this year, the real contenders usually hold out until the last month and a half of the year to throw themselves into the Oscar race. Five highly anticipated movies are sure to be Oscar bait, but they’re making us endure this agonizing wait before they’re released.

Shame
With a controversial NC-17 rating due to explicit sexual content, Shame has been getting a lot of press, and not much of it is negative. With lauded performances from talented actors Michael Fassbender and Carey Mulligan, this stateside debut of British director Steve McQueen proves that racy content doesn’t always mean the film is going to be raunchy and shallow. A nomination is almost guaranteed for Fassbender, who took the best actor award at the Venice Film Festival, but I wouldn’t be surprised if we also see nominations for Mulligan, McQueen, or the movie itself.

War Horse
Steven Spielberg is returning to form with this adaptation of the critically acclaimed Broadway play. With a cast full of emerging talents such as Jeremy Irvine, Benedict Cumberbatch, Tom Hiddleston, and reliable veterans like Emily Watson and David Thewlis, this war epic should definitely bring back the nostalgia of the heart-felt, well-made compelling films Spielberg used to make. Expect nominations for the movie itself and also Spielberg.

Extremely Loud and Incredibly Close
This adaptation of Jonathan Safran Foer’s moving novel has some heavy hitters attached to it. Besides the loaded 9/11 context of the story, the cast boasts Tom Hanks, Sandra Bullock, John Goodman, and James Gandolfini. While the film is led by newcomer Thomas Horn, the performances of the more seasoned actors are sure to be the ones to look out for as well. I would say that there will be nominations for the picture itself, the hyped supporting performance of Max von Sydow, and maybe even one for Horn. 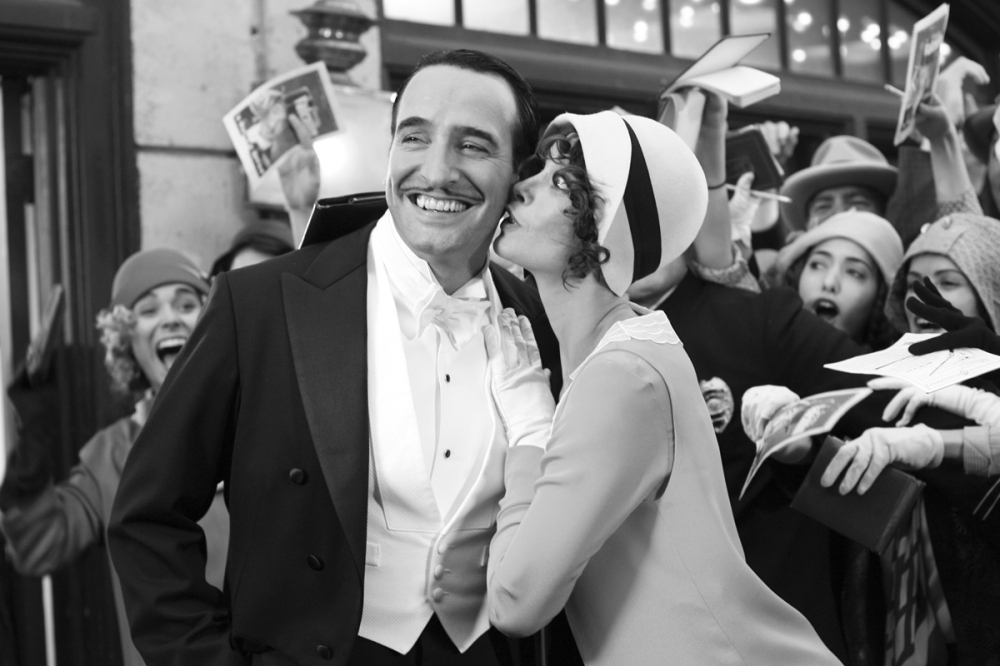 The Artist
One of the breakout films of the Cannes Film Festival, The Artist’s silent film nature hearkens back to old Hollywood. While the style may not be for everyone, the much talked about lead performance of Jean Dujardin is undeniable. Check this unique film out for Dujardin, but I would also think that the film itself would get a nomination for best picture based on how interesting and different it is in comparison to other pictures released this year.

The Girl with the Dragon Tattoo
David Fincher follows up his triumph of The Social Network with this interpretation of the first installment in the Stieg Larsson trilogy. Rooney Mara and Daniel Craig take on the almost iconic leading roles, and a lot is expected of them to live up to. Mara has been receiving praise for her performance, so a nomination may be in store for her. Hopefully, Fincher can snag another best director nod, and maybe even the film as a whole can achieve one as well.

Saying that is has been a great, diverse year for film is an underestimate, and I think the Academy is going to have a tough time picking out the best of the best this year. Whether these films make the cut or not, they definitely are worth checking out.