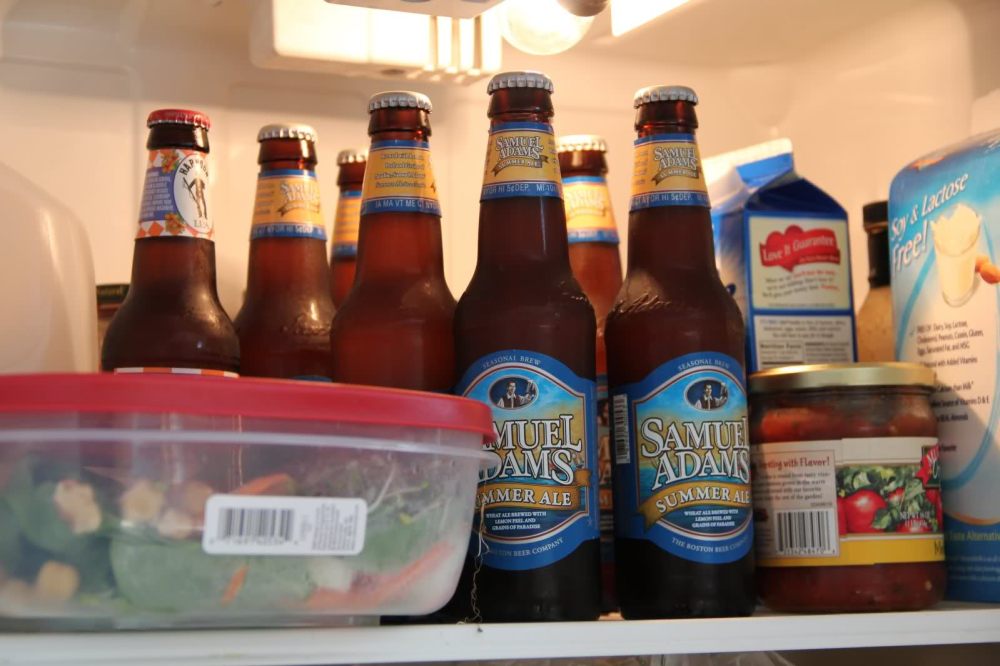 Sex, drugs and alcohol — these are what the college party scene is famous (or rather, infamous) for. It’s no secret that students like to unwind during the weekend with a few shots of cheap vodka and some loud music with the bass turned up.

In fact, according to the Health Department of the University of North Florida, 83% of all college students consume alcohol. As we all learned in health class, alcohol consumption impairs the body’s ability to function properly and judgment, increasing risky behavior.  Every year, according to the National Institute on Alcohol Abuse and Alcoholism, 400,000 students between the ages of 18 and 24 have unprotected sex. In addition, more than 100,000 students of the same age group report having been too intoxicated to know if they consented to sex.

But these facts and statistics hardly surprise the typical college student — we know, but we may not care. Preaching the consequences of drinking the weekend away does little good. What college students need to know is how to balance healthy behavior with having a good time. Drinking smart means drinking in moderation, knowing what to drink and taking care the morning after.

Don’t be the drunk friend that spends half the night slung over a toilet bowl — no one likes to have to babysit at a party. Excessive drinking is unhealthy. Avoid the puke, the black-outs and the hangover by drinking in moderation.

Alcohol in moderate doses may actually provide some health benefits — a report from the Harvard School of Public Health suggests that light drinking may help prevent cardiovascular disease. But the definition of a moderate dose varies. Generally, in the Unites States, light drinking means consuming approximately 12 to 14 grams of alcohol. But keeping track of alcohol consumption isn’t necessary — it’s easy to simply feel how drinking affects the body.

There are different stages of how the body responds to alcohol. In the first stage, euphoria, individuals feel more confident and have a shorter attention span. It’s best not to surpass this stage. Confusion, vomiting, lack of balance, blurry vision and unconsciousness are all increasingly dangerous signs of drinking past the stage of euphoria and potentially into the stage of a coma.

Not All Drinks Are Made Equal

Most beers are full of empty calories, while sweet drinks, such as Mike’s Hard Lemonade, mask the bitter taste of alcohol with excessive amounts of sugar. Choose quality drinks to lessen the health consequences of drinking.

For those who can hold their liquor, skip the shots of Smirnoff and go straight for the really hard stuff — gin, whiskey or brandy. Gin, unlike vodka, is made from juniper berries, making it a healthier choice (at least as healthy as hard alcohol can be). Whiskey and brandy are both sources of antioxidants and thus healthier choices over other liquors or beer. Whiskey absorbs antioxidants when it is stored in oak barrels to mature and brandy absorbs antioxidants when it is distilled using copper equipment.

Making mixed drinks can also increase the health benefits of alcohol and make drinking more fun. Healthy cocktails are easily made with a splash of juice and fresh fruit. A margarita made with tequila can be a versatile drink — simply mix 3 ounces of the liquor, 2 cups crushed ice, 1 cup blueberry nectar, 1 cup fresh blueberries, a splash of seltzer and a splash of lime juice in a blender for a refreshing drink with the antioxidant benefits of blueberries. For more fun mixed drinks, check out healthy drink recipes from Eating Well.

Even after a night of moderate drinking, it’s important to replenish the body. Alcohol dehydrates the body and drain it of necessary nutrients. For a more pleasant morning, drink plenty of water before going to sleep to avoid feeling dehydrated.

But if that’s not enough, here are some tips from Discovery Health on how to best cure a hangover and restore balance to the body. One of the nutrients drained from the body during a night a drinking is potassium. To replenish potassium eat a healthy breakfast of bananas: Drizzle honey over a sliced banana to slow the metabolism of alcohol and alleviate some of the aches of a hangover. Drinking orange juice or apple juice with breakfast can also help raise blood sugar levels and restore balance. Consume sports drinks, which replenish electrolytes, throughout the day to also help the body feel healthy again after a night of partying.